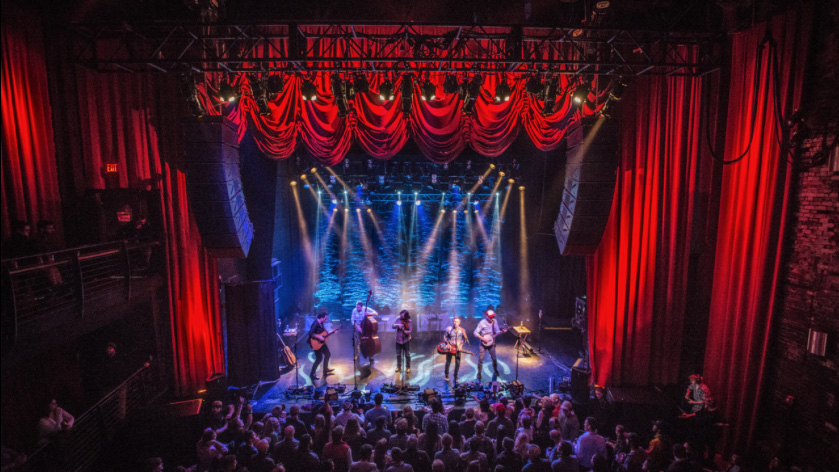 While we consider all of our stage curtains to be pretty special, some are even more special. Specialty stage curtains like Austrian and Venetian curtains add timeless elegance and that classic theatrical feel to any stage. 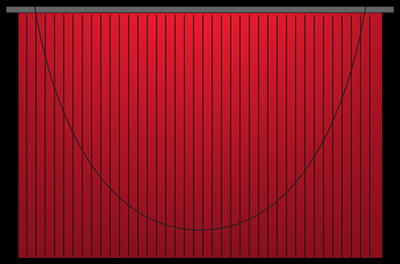 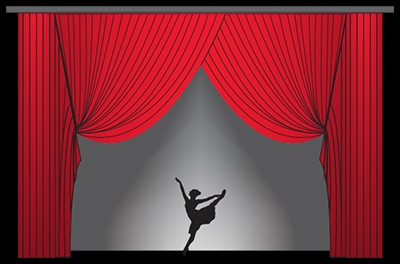 A Tab Curtain (or "Tableau Curtain") consists of two overlapping panels, generally with 0–100% fullness which are pulled open diagonally by a cable running through rings sewn into the back of each panel. The tab curtain creates a dramatic reveal and its open position is often used as a decorative element throughout a performance. Typically motorized. 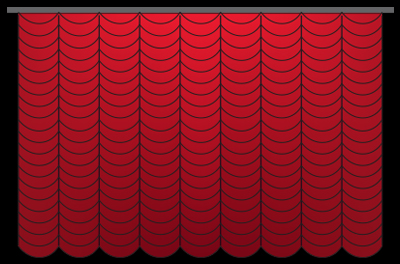 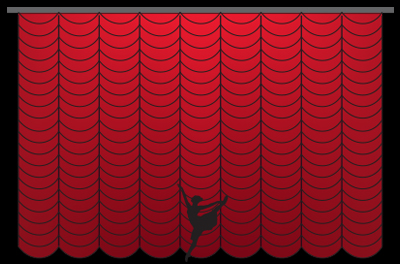 A static Austrian Curtain is an inoperable, single panel which consists of multiple rows of scallops or swags used as a fixed decorative element. The scallops or swags are achieved by adding both horizontal and vertical fullness, which creates a luxurious and dramatic curtain effect. A static Austrian Curtain is typically used on stage, in studio, for events, and pipe and drape. 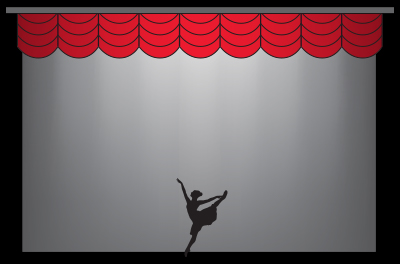 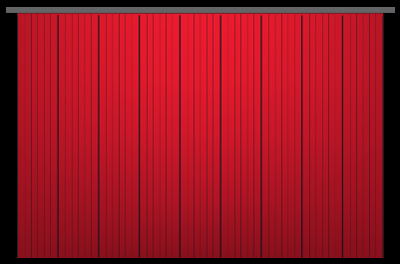 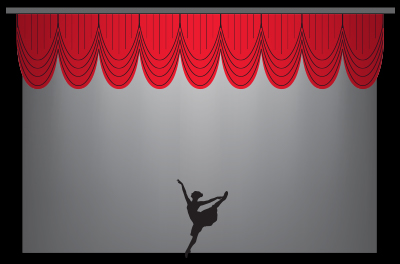 Fabricated as a single panel, a Venetian curtain hangs like a standard pleated drape when it is in its closed position. Instead of flying out or traveling on a track, it gathers up evenly from the bottom to form a rich scalloped drape effect. A Venetian Curtain is typically motorized for most applications. 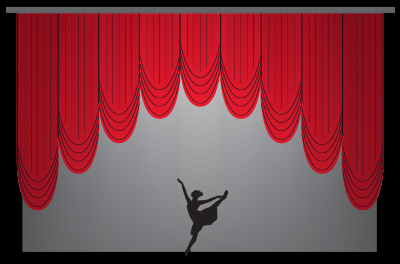 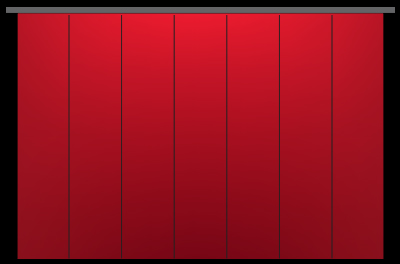 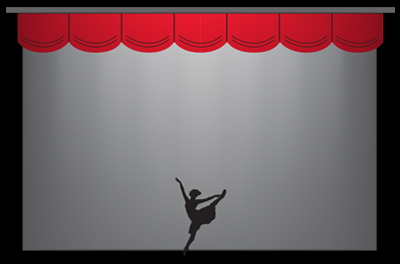 A Braille Curtains is a flat curtain with rings sewn onto the back and a pipe at the bottom, which is lifted by a series of ropes or lines that run through the pipe and rings. As the pipe is raised, the curtain folds onto itself. A Braille Curtain typically requires motors. 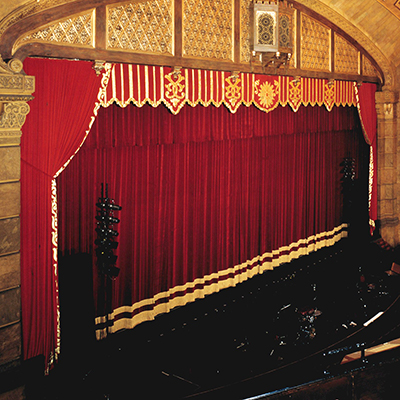 A Lambrequin or "Lambrican" is a curtain or drape, which covers the upper part of an opening, door or window. For theatre applications, lambrequins are fabricated for proscenium openings, where a valance would typically be placed. They are usually quite ornate and often include lamé, fringe, or other decorative elements. 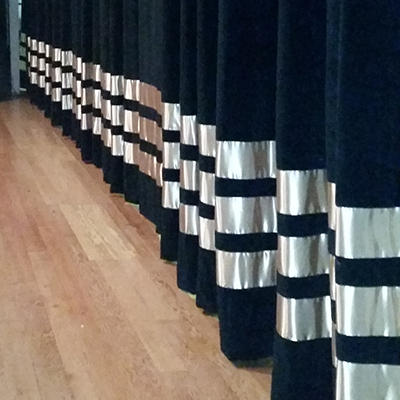 Banded curtains are created by sewing bands of fabric in a contrasting material or color to add height or visual interest to a curtain.

To receive a quote on stage curtains please contact us or fill out our drapery quote request form.

Certified to keep your stage safe

Our goal is provide you with the highest quality stage services and products, while ensuring the safety of your staff, performers and guests.